Road is the predominant mode for the transportation of freight in Queensland, with freight tonnages experiencing an increase of approximately 66% over a ten year period. Roads account for 75% of long distance freight movements in Queensland’s South East Region.

It is predicted that Queensland will continue to experience a significant increase in freight vehicle movements as result of the increase in the population and economic activity.    It is forecast that freight movement tonnages will increase at a greater rate than the population.

The Centre for Transport, Energy and the Environment forecasts a growth in the freight task of up to 71.6% in the next 10 years.   This growth is unlikely to be evenly distributed on the major road corridors serving regional Queensland. Areas with most population growth, and regions with major mining developments or agricultural production will be most impacted, but growth in freight transport is expected to occur in all parts of Queensland.

As outlined in the Queensland Transport Roads Investment Program 2012 – 2013 to 2015 – 2016 (QTRIP). “Of the 33,328 kilometres of State-controlled roads 5,105 kilometres forms the National Land Transport Network (NLTN) in Queensland. The replacement value of these roads is $55.45 billion which makes them the Queensland Government’s largest publicly owned infrastructure asset.”

Funding for enhancement of the NLTN in 2012-13 is $1,349.9 million excluding maintenance and reconstruction funding and for the remaining State-controlled roads is $1,293.1 million. Although the investment is significant it is not likely to sufficiently accommodate the forecasted growth in freight and passenger transport. 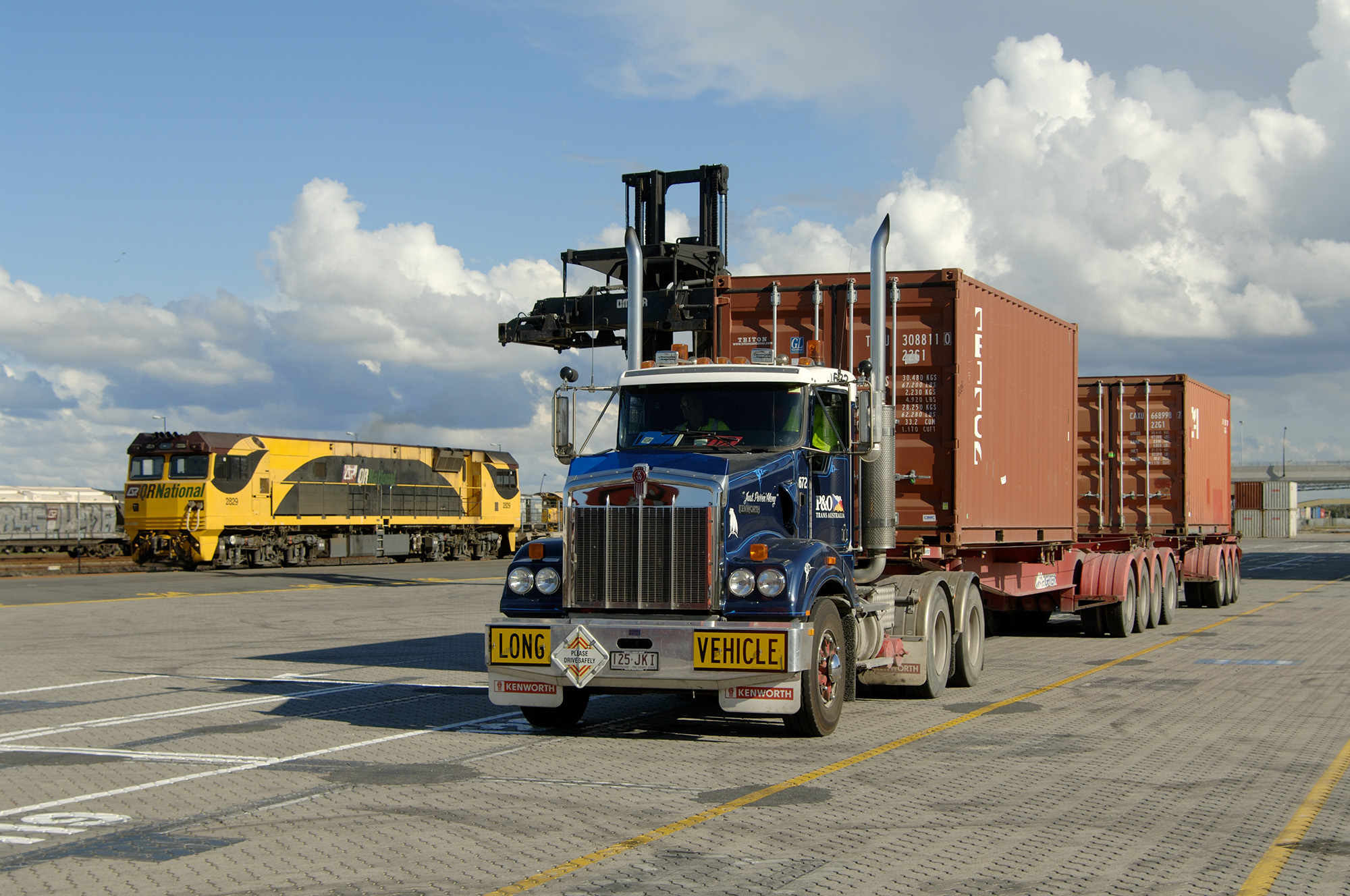 It is imperative; given the current situation that more efficient use of the available capacity on the existing network is made.

The Road network needs to be planned and managed so that prioritised freight routes are developed to accommodate increasing volumes and sizes of heavy vehicles. Queensland Transport and Main Roads identify Priority Freight Routes (PFR’s) as key road corridors of high economic and social importance to the freight task. The identification of PFR’s allows road and transport authorities to target freight planning, management and investment to a set of roads known to carry a large concentration of freight vehicles

Consideration also needs to be given to interim opportunities for addressing low cost infrastructure blockages that have high cost benefits for freight efficiencies,  for example:

Failure to plan, prioritise and invest to support the growing and changing freight task will to compromise the future efficiency of supply chains and economic outcomes both in Queensland and nationally.

Strategic Investment, planning and policy decision that benefits overall freight and logistics system performance and productivity are prioritised by industry and government now and into the future