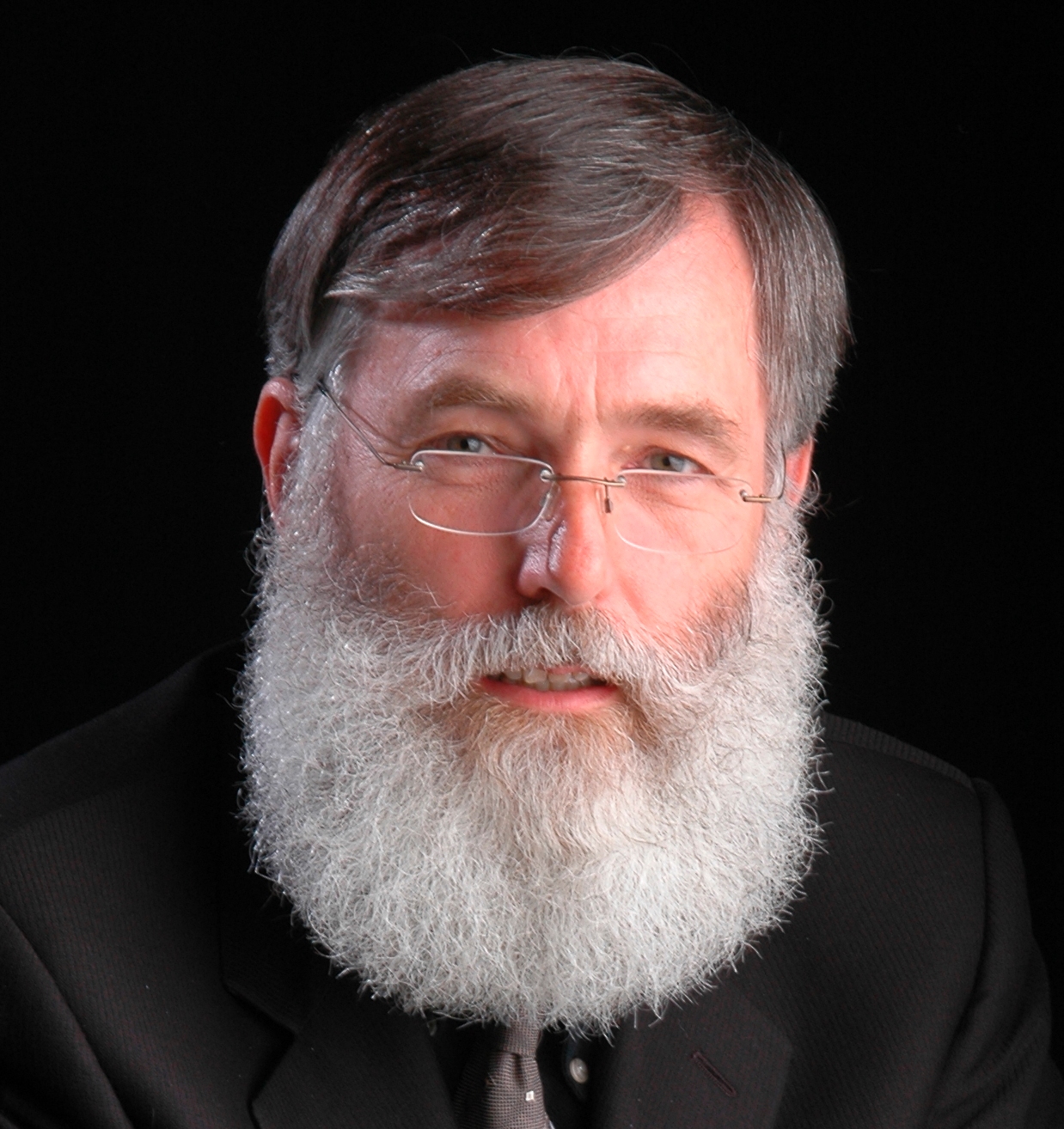 Neil Findlay owned and operated Australian transport and logistics businesses for over 30 years until their sale in 2007.

These businesses won multiple, often repeat State & National awards in the government & private sectors in fields such as training, industry excellence & quarantine. Confidant of the Chairman – and other directors; provider of guidance in directorial duties & responsibilities

He has been a director of the Australian Trucking  Association, NatRoad and Chair of TruckSafe.
Neil, an active speaker and writer has travelled extensively in third world countries undertaking relief & support work, and remains heavily involved in Not-For Profit fields spanning youth rehabilitation through to aged care. 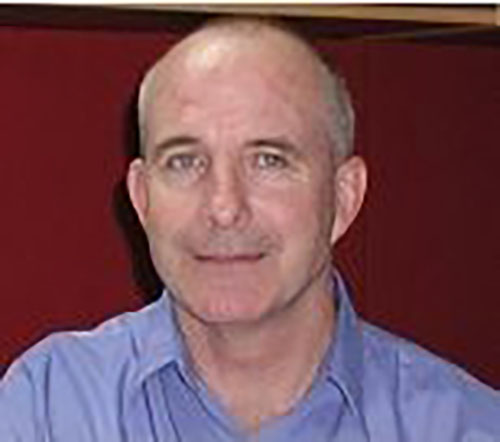 Andrew Rankine is employed by the Port of Brisbane Pty Ltd as the Logistics Manager. He has broad and varied experience in the transport and logistics industry, having held senior positions in the trucking, rail and port industries over the last 20 years, including roles in the McIver Corporation Pty Ltd, McIver Transport Pty Ltd, the Australian Trucking Association, and Queensland Rail.

Andrew also has considerable experience in the development and operation of innovative high productivity vehicles.

Prior to 1992, Andrew served for 23 years in the Regular Army as an artillery officer. 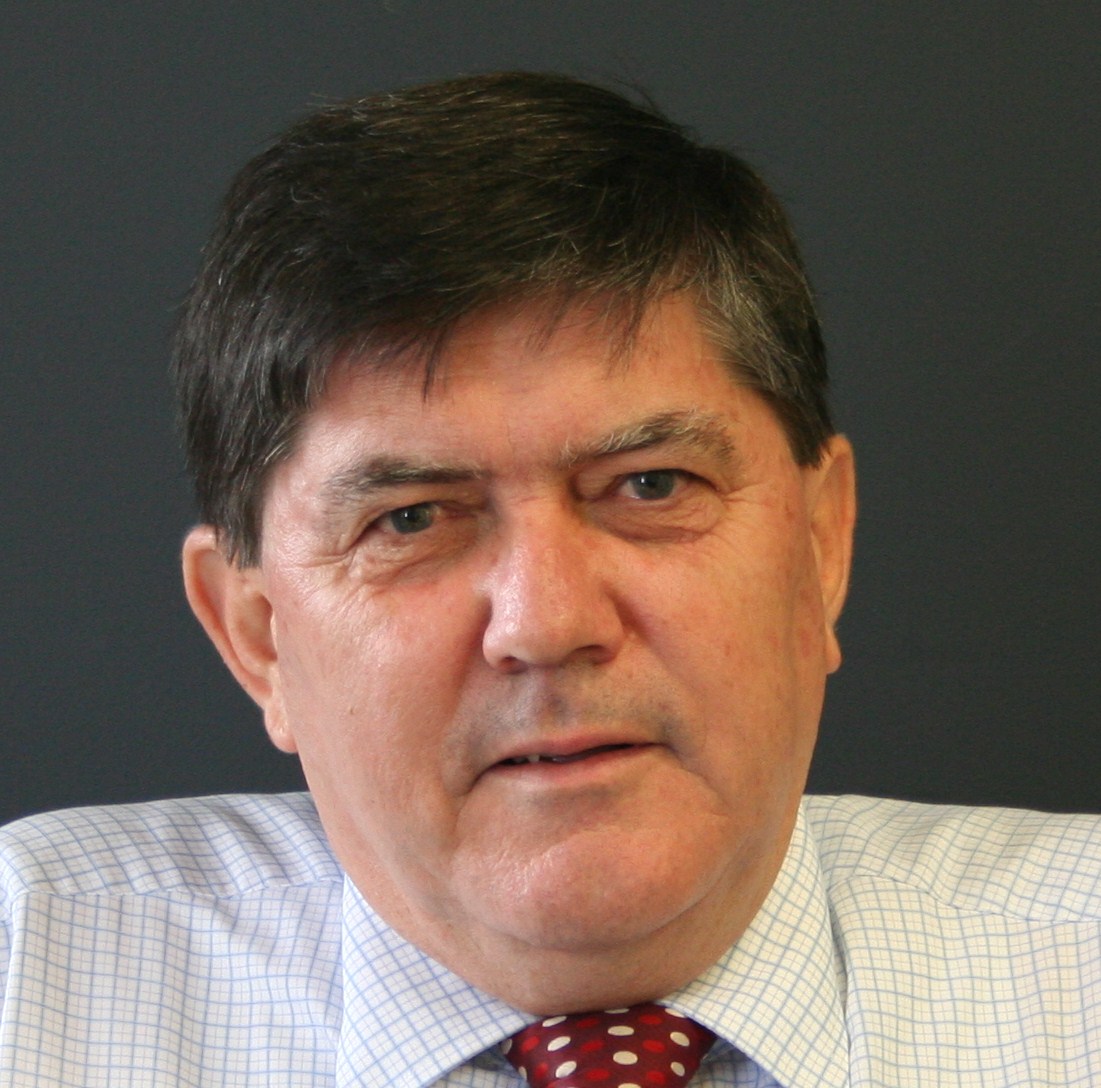 Peter Garske was appointed by the Ministerial Council to the Board of the National Heavy Vehicle Regulator in May 2012. He held the role of  Deputy Chair from 2015 and until recently stepping down in 2019.

Peter was appointed a Director of the Queensland Transport & Logistics Council in 2010.

Peter was a Trustee Director of TWU Nominees Pty Ltd, an Industry Superannuation Fund with approximately $5 billion under management, for the period 1996 – 2016. He was Chair of the Funds Investment Committee 2011 – 2016.

Peter was a Director 2001-2006 of the Colonial Agricultural Company Ltd Australia’s then 8th largest cattle holding. 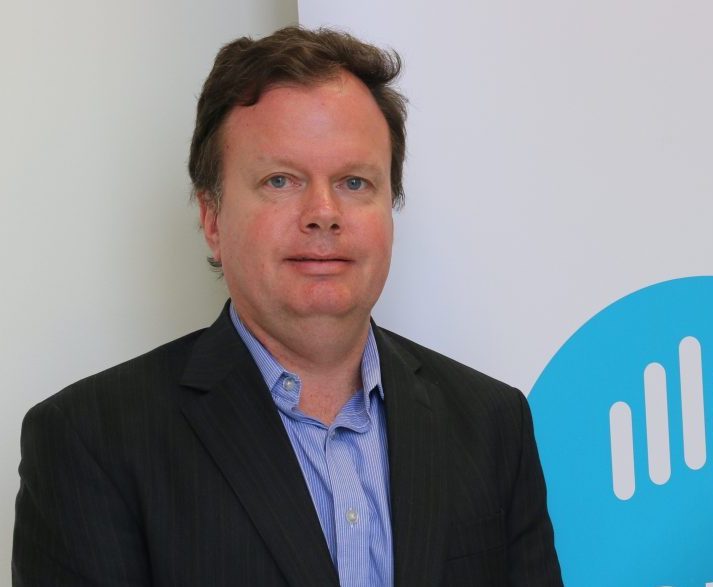 Andrew is a Senior Principal Research Scientist at CSIRO, based in Brisbane with core skills in operations research and transport optimisation. Andrew worked closely with various Australian agriculture industries (including sugar, beef) for over 15 years, improving seasonal and operational planning across all segments between farming and marketing.

He recently led the development of TRAnsport Network Strategic Investment Tool (TRANSIT), which is a spatial model for simulating transport cost benefits from infrastructure investments (road upgrades, use of rail versus road, processing and storage facilities) and policy interventions in agriculture logistics. It holistically estimates the transport benefits across the freight network, by analysing every possible vehicle and rail trip, and optimising routes between all enterprises in the supply network.

His broader science interests include: 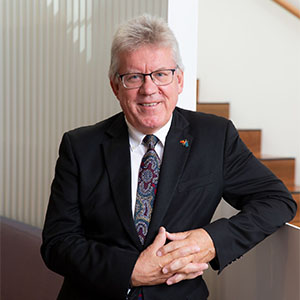 As Director-General of Queensland Department of Transport and Main Roads (TMR), Neil has an annual budget of almost $10 billion, including capital expenditure of $3.5 billion and managed assets worth in excess of $80 billion.

Neil joined the Queensland Public Service in March 2012 as Chief Executive Officer (CEO) of TransLink where he was responsible for the public transport network across Queensland. He was appointed Director-General of TMR in March 2013.

In September 2014, Neil became Government Champion for the Woorabinda Indigenous community. From 2015–2017, Neil was the Queensland Public Sector’s CEO Champion against domestic and family violence. In 2017, Neil won the Australia’s CEO Challenge Race, a fundraising initiative that raises money and awareness for domestic and family violence prevention.

Prior to joining TransLink, Neil was one of the United Kingdom’s (UK) most senior public transport executives. He was Chief Executive and Director-General of Merseytravel, the transport authority for Merseyside in the north of England.

The activities of the QTLC and the advice the Council provides to Government are shaped and supported by the contributions of key freight and industry stakeholders through their membership and participation in QTLC Working Groups.

The Working Groups are convened as needed in response to critical issues related to Access and Regulation; Infrastructure and Planning; and Intermodal matters.

Industry are invited to to join the QTLC as members and participate in the Working Groups. As a member of the Working Group Register, you will be called upon from time to time to provide advice and expertise on issues relevant to your industry and/or organisation.

Your contribution will help shape the QTLC’s advice as we work with TMR to address current and emerging issues impacting the efficient and productive movement of freight.