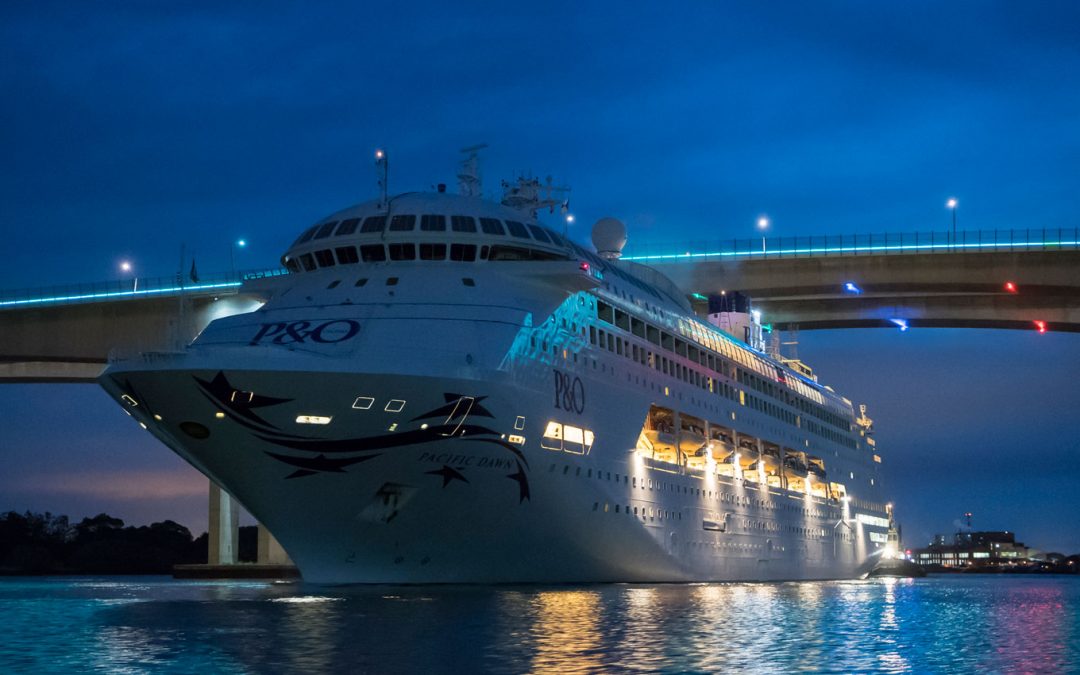 The $158 million project is scheduled to open in October next year, with the potentil to more than double Brisbane’s cruise industry.

The economic boost in welcoming more tourists and supplying bigger ships is estimated at more than a billion dollars over the next few years, on top of Queensland’s already billion dollar industry.

Courtesy of Port of Brisbane