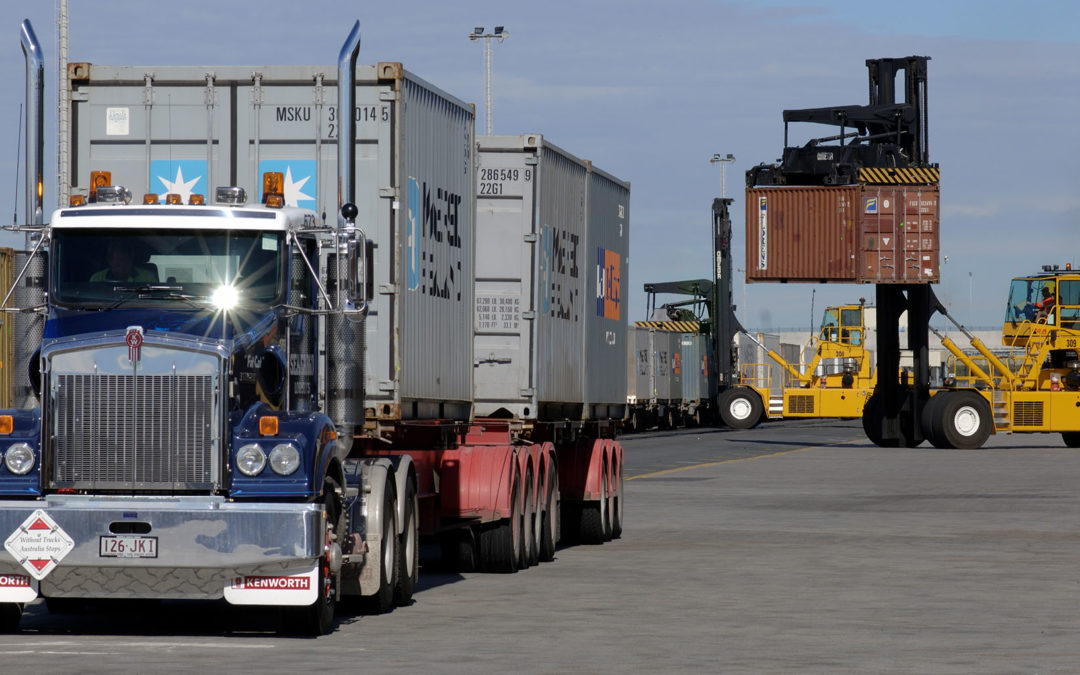 The CSIRO has developed a suite of mapping tools to analyse the worth of small and large infrastructure projects to the livestock sector.

It found that upgrading 510km of highway between Clermont and Roma to accommodate type 2 road trains and removing tick clearing requirements for cattle being taken to slaughter could save the industry $75.6 million – a 19 per cent reduction in livestock transport costs.

The tools also found that building a new abattoir at Darwin could provide a $13.2 million dollar fillip to seven Northern Territory property owners, who currently send cattle an average of 2,047km to Queensland abattoirs. The CSIRO says the new abattoir would reduce average distance travelled to 835km.

The CSIRO spent two years developing the tools, which incorporate data from more than 50,000 properties, 88,000 origin to destination combinations and more than 1.5 million recorded vehicle movements.

Queensland, Western Australia, the Northern Territory and the Federal Government funded the research to address a shortfall in information on infrastructure investment.

The report Livestock Industry Logistics: Optimising Industry Capital Investment and Operations and the suite of tools are available online at www.csiro.au/livestocklogistics